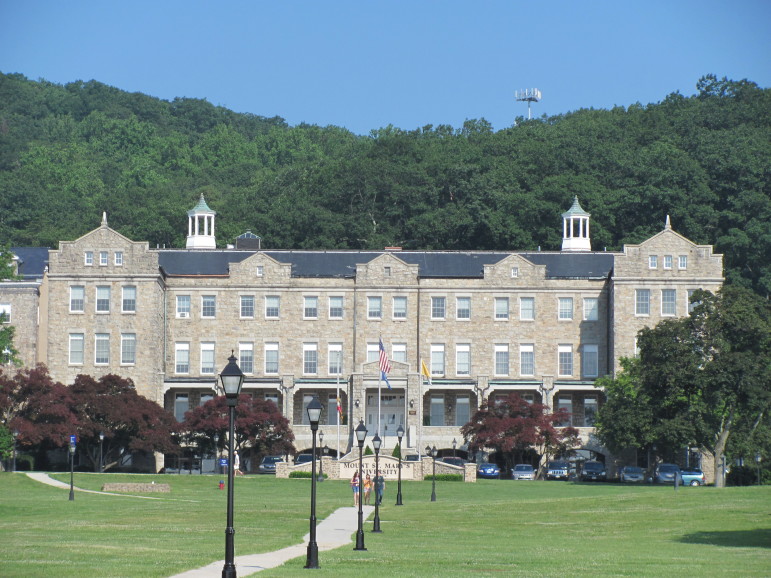 “This is hard for you because you think of the students as cuddly bunnies, but you can’t,” Mr. Newman was quoted as saying. “You just have to drown the bunnies…put a Glock to their heads.”

These words have been attributed to Simon Newman, the president of Mount St. Mary’s University in Maryland, who was quoted in an article in the student newspaper discussing how to address the school’s retention rates by “culling” underperforming freshmen early in their careers.

This was to be done by means of a survey that was to be marketed as a tool of self-discovery by students. The introduction to the survey explained:

This year, we are going to start the Veritas Symposium by providing you with a very valuable tool that will help you discover more about yourself. This survey has been developed by a leadership team here at The Mount, and it is based on some of the leading thinking in the area of personal motivation and key factors that determine motivation, success, and happiness. We will ask you some questions about yourself that we would like you to answer as honestly as possible. There are no wrong answers.

But various members of the faculty protested the strategy, and the article appeared in the student paper. So Newman stripped David Rehm, who had raised concerns about the use of the survey in this way, of his role as provost, and fired two professors, Edward Egan and Thane Naberhaus, for disloyalty, having them walked out by security. Egan was advisor to the paper, and Naberhaus had been a critic of Newman even before this incident.

“As an employee of Mount St. Mary’s University, you owe a duty of loyalty to this university and to act in a manner consistent with the duty,” the letter from Newman to Dr. Naberhaus reads. “However, your recent actions, in my opinion and that of others, have violated that duty and clearly justify your termination.”

After those dismissals were protested by various advocates of academic and journalistic freedom, the faculty demanded Newman’s resignation by a vote of 87 to 3. Newman relented and reinstated both academics but did not restore Rehm to his position.

Now, the university is calling the decision to reinstate Egan and Naberhaus “a first step of reconciliation and healing in the Season of Lent and the Year of Mercy.” And Newman released a statement that the reinstatement was aimed at “eliminat[ing] the feelings of fear and injustice that any may be harboring, work through our misunderstandings, and make a new beginning as a unified team.”

“You have my solemn commitment to work together to restore our relationship and our school,” he said.—Ruth McCambridge