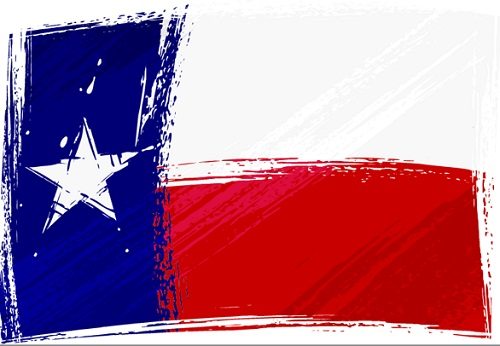 The controversial Texas law on abortion clinics has claimed its first victim. The state has pulled the license of the A Affordable Women’s Medical Center in Houston because its abortion provider, Dr. Theodore M. Herring, Jr., lacked admitting privileges at a hospital within 30 miles of the clinic, as required by the law. The state also temporarily suspended Herring’s medical license, though the Dallas Morning News article doesn’t explain why.

Although the state law was couched as an issue of protecting women’s health, Texas has a long history of trying to restrict the availability of programs providing abortion services for women. For example, the state cut funding to Planned Parenthood. Last year, it restored some funding, but then passed the regulations that came into play with Dr. Herring and the Medical Center. Herring and the clinic had been very active, performing 268 abortions in a three-month period.

Speaking for the anti-abortion group Texans for Life, Kyleen Wright said she was “thrilled” with the state’s action. Sixteen of the state’s 37 abortion clinics stopped doing abortions after the new law, but five have reopened after getting admitting privileges for their doctors. The Houston clinic, however, is the first to be closed by state action.

It will get harder for the clinics in September when, in addition to the admitting privileges required by the state law, the clinics themselves will have to meet the same standards as surgical centers; only six qualify at this time.—Rick Cohen