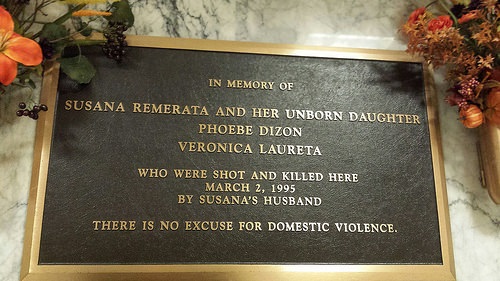 Texas State Sen. Jane Nelson (R-Flower Mound) is one of a group of senators looking to make state funding procedures more accountable, but in this case that has driven her to file a fill that would require less rather than more layers of bureaucracy.

Nelson’s Senate Bill 59 would reverse a rule made in 2013 requiring contracts that flow through the state’s Family Violence Program be vetted through the Health and Human Services Commission. The process has been slowing the flow of money to approximately 100 programs addressing domestic violence across the state. Instead, if the bill passes, which looks likely, the state’s Family Violence Program would work tightly with the statewide Texas Council on Family Violence, a coalition of local programs and a nonprofit, to make decisions and distribute the approximately $27 million in state and federal funds available to local programs.

Shannon Trest, the executive director of the Women’s Center East Texas in Longview, says that they had to wait up to nine months for funds they requested. “Having to go through this new procurement process, there were so many hoops to jump through,” she said, and that robbed the agency of the time and energy they needed for the work.

Nelson remarks, “These are nonprofit entities that operate on shoestring budgets…Delayed funding can have a devastating impact on their ability to care for victims, including children.”—Ruth McCambridge 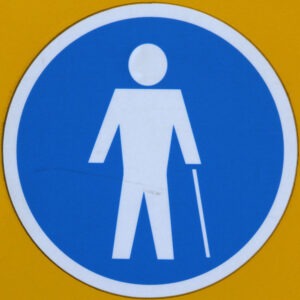 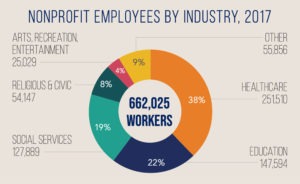 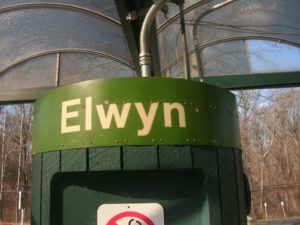 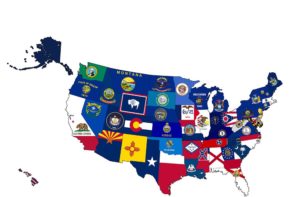 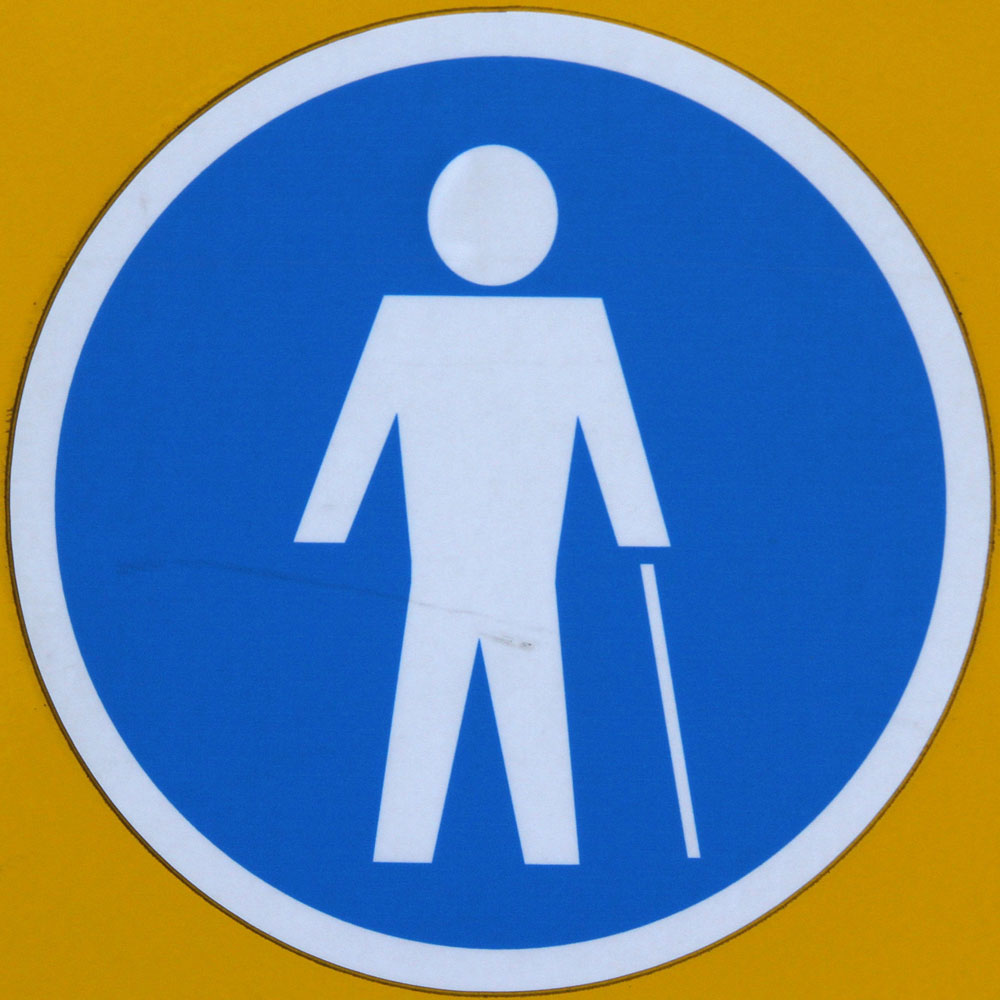