Coming to a City Near You: A Partnership to Improve Health through Community Investment 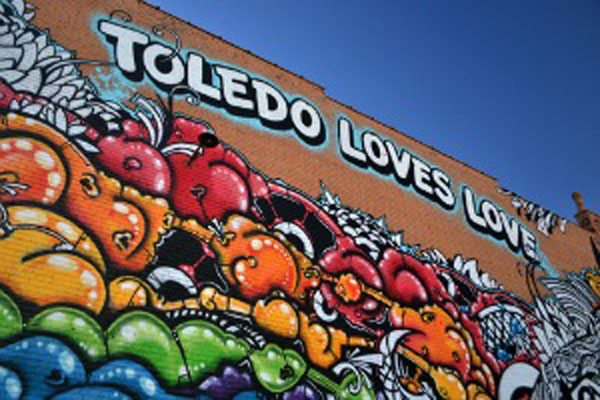 According to Maurice Jones, who heads LISC, this initiative is the first to emerge as part of what LISC envisions will be a 10-year, $10 billion program to address social determinants of health nationally. “Our potential here for transformative work is incredibly, incredibly bright,” says Jones.

The idea that community development and health systems should join forces to address the social factors that drive poor health is not new, as a 2009 Federal Reserve publication attests. And in some ways, these collaborations are just common sense, especially if, as the data indicates, poverty is a leading driver of poor health. After all, community development is in the poverty reduction business. And, as new payment models, albeit sometimes clumsily, make hospitals increasingly responsible for health outcomes, the rationale for hospitals to partner with groups that work to reduce poverty is almost self-evident. But that hasn’t made the transition easy.

Slowly, however—prodded by the Robert Wood Johnson Foundation, the Center for Medicare and Medicaid Services, cross-sector conferences that bring together health system and community development leaders, and advocates—both sectors are coming together. And in this light, the Toledo partnership between LISC and ProMedica is a very important step.

According to Randy Oostra, who heads ProMedica, “While the healthcare industry has traditionally invested in technology and facilities, it has underinvested in socioeconomic factors, despite evidence about how such factors ’greatly influence’ people’s health.”

In a press release from LISC, Oostra adds:

Healthcare has traditionally invested heavily in high-tech clinical care and state-of-the-art facilities, yet we underinvest in programs to improve socioeconomic factors. This is despite scientific evidence of how these factors greatly influence a person’s health status. For several years now, ProMedica has been devoting more resources to address social needs. Now through this partnership with LISC, we will maximize the impact of our efforts, starting in [the Toledo neighborhood of] UpTown, and demonstrate the power of partnering with other sectors to accomplish a shared goal.

The loan and grant programs will focus on supporting the development of businesses owned by women and minorities. “In most places, we see an underrepresentation among women and minorities when it comes to building wealth and running businesses,” says Jones. “We want to make sure we are intentional about going after those groups who are underrepresented when it comes to the business-ownership piece of the economic pie in Toledo and other places.”

Kim Cutcher, executive director of Toledo LISC, said the partnership will use loans and grants to support businesses that have difficulty acquiring bank funds on their own. “It doesn’t mean that those projects or programs aren’t worthy; it just means they don’t meet the criteria the banks have set right now, or the banks can only participate at a certain level,” Cutcher explains.

Animating the work of the partnership, Jones adds, is the notion that “your zip code should not determine your prospects in life.” Nonetheless, “right now,” Jones acknowledges, “your community is the single largest predictor of how well and how long you will live. We have to focus on social, economic and health challenges—all in the same place at the same time—if we want to give families the best chance possible to thrive.”

A public forum held this week in Toledo attracted “dozens of elected officials and representatives of schools and other organizations,” writes Mester.

K. LaVerne Redden, chairman of the London Square Neighborhood Club and of the Detroit Avenue Corridor Coalition in Toledo, emphasizes the importance of community involvement. “You’re talking about us, but I’d like for you to talk with us and I’d like to be a part of the decision-making process. I don’t want to be the recipient of what has already been decided.”

Pete Gerken, Lucas County Commission president, agrees. “It’s going to take a community to rebuild a community, it can’t just be a room full of people that are white and privileged and not living in poverty.” Gerken adds that he felt encouraged to see LISC and ProMedica commit “to engage the community and find out what people want.”—Steve Dubb