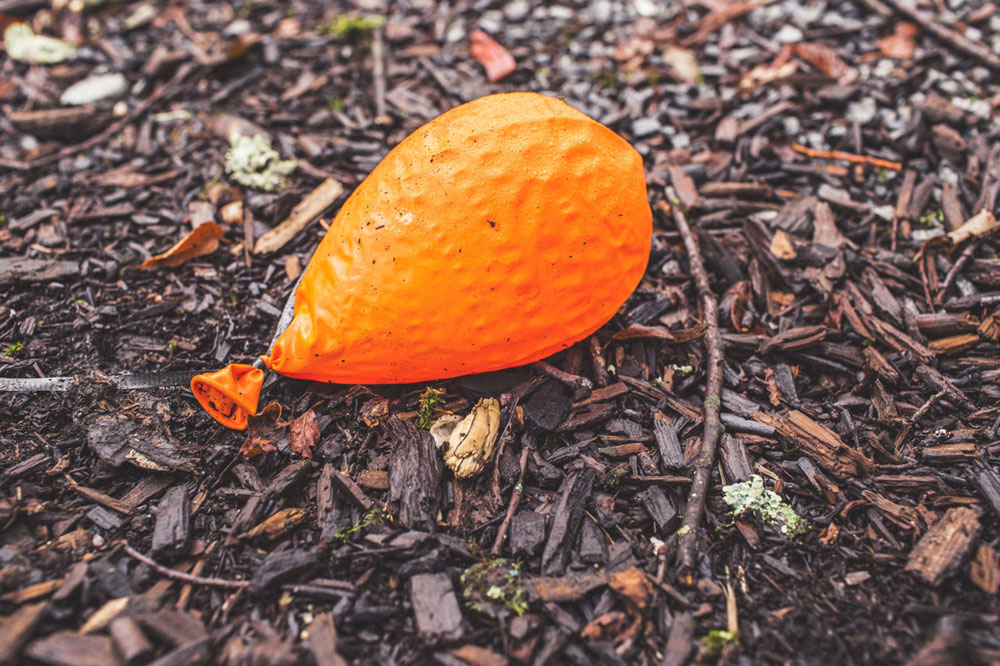 Everyone seems confused. On the final day of handing down Supreme Court decisions, the Supreme Court of the United States (SCOTUS), in two of the most anticipated and highly charged cases, came out with what might be deemed “non-decisions.”

In the two combined cases of gerrymandering, one in North Carolina and one in Maryland, one brought by Democrats and one brought by Republicans, the 5-to-4 decision said that federal courts cannot make determinations in partisan gerrymandering cases—a decision that says basically, “Nope, we don’t do these cases.”

And in the case of whether to include a question of citizenship in the 2020 US Census, SCOTUS punted the case back to the lower court in New York who found for the ACLU and leaving the question out of the census. Here, SCOTUS, again by 5 to 4, pretty much said to the Commerce Department, “Your reasons were bogus, but we are giving you one more time to come up with better reasons why you need to ask this question.” (You can read more about this in today’s feature, written by Tim Delaney of the National Council on Nonprofits.)

These were not the kind of decisions that were anticipated. There were some celebrations in states that now can keep their partisan political districts. There were high-fives among those who fought to keep the citizenship question off the census. But the issues at the heart of all of this remain in limbo: voting rights and citizen representation.

NPQ has addressed the issue of gerrymandering from a number of perspectives as these and other cases have made their way through the courts, from “packing and cracking” as a means of drawing districts to pondering about what this decision might mean. This outcome was not expected. Writing for SCOTUSblog, Amy Howe discusses Justice Roberts’ majority opinion and delineation of fairness as something that is too political and not legal enough for the court to weigh in on. He feels there are other options.

Nothing in the Constitution provides standards to decide what is fair, much less the kind of “limited and precise standards that are clear, manageable, and politically neutral” that courts would need. In the absence of such standards, Roberts concluded, courts should refrain from deciding partisan-gerrymandering cases.

Roberts acknowledged that “[e]xcessive partisanship in districting leads to results that reasonably seem unjust.” But just because courts can’t review partisan-gerrymandering claims, he continued, does not mean that there are no other checks on the problem: Both the states and Congress can take action—for example, by establishing independent redistricting commissions to draw maps.

In dissent, Justice Elena Kagan, joined by her liberal colleagues on the Court, laid out the consequences of the courts exit from decisions on gerrymandering as imperiling our system of government. She spoke from the bench, saying “Part of the court’s role in that system is to defend its foundations. None is more important than free and fair elections.” And it would seem that free and fair elections are what are at stake with this decision as well as with the final outcome on the census decision.

The inclusion of the citizenship question in the census was predicated on a lie, pure and simple. Secretary of Commerce Ross testified before Congress that it was needed to ensure voting rights. In his decision (another 5-to-4, but this time with Chief Justice Roberts aligning with the liberal justices), the Chief Justice points out all the inconsistencies and the need for much better explanations than were offered the court.

Roberts acknowledged that courts should be “deferential” when reviewing an agency’s action, but he countered—citing Judge Henry Friendly, for whom he clerked on the U.S. Court of Appeals for the 2nd Circuit—that “we are not required to exhibit a naiveté from which ordinary citizens are free.” And here, when “the evidence tells a story that does not match the explanation the Secretary gave for his decision,” judicial review calls for “something better than the explanation offered for the action taken in this case.”

“In these unusual circumstances,” Roberts concluded, the district court was therefore correct to send the case back to the Department of Commerce for it to provide a better explanation.

The need for a better explanation will be heard before the same New York federal court that rejected Commerce’s initial explanation. And time is short…or is it?  The plea for a swift decision was predicated on a need to print census forms by June 30th, but now that date might be October.

The critical nature of counting every person in the census cannot be underestimated.  These data are important. These are the numbers that will be used to draw the districts (gerrymandered or not) for the next 10 years. These are the numbers that will determine how many representatives each state has in Congress and how states will determine representation in their statehouses. Voting rights, citizenship issues and civil and human rights are at stake with these decisions. The bottom line with both cases is that when it comes to our rights, the courts play an important role. Today, they seem to have kicked the voting rights can down the road.—Carole Levine