In 2014, a comprehensive report was published entitled, “The State of Diversity in Environmental Organizations: Mainstream NGOs, Foundations & Government Agencies.” Its findings found that in spite of making up more than 30 percent of the U.S. population and supporting environmental protections at higher rates than whites, on average, minorities had not broken the 16 percent “green ceiling” in the environmental organizations surveyed. The statistics confirmed in this report go on to echo the sentiments of the newly formed Centennial Initiative, a group of more than 30 civil rights, environmental justice, and conservation groups assembled to push for more diversity in our National Park Service. The group chose to call themselves the Centennial Initiative to reflect the National Park Service’s 100-year anniversary.

USA Today reported that late last month, the Centennial Initiative issued a statement to President Obama calling on him to issue a memorandum on the centennial of the park service on August 25th that would encourage federal land management agencies to reflect the growing diversity of the country. The data show that while the National Park Service is still breaking visitation records (over 300 million visitors in 2015), minorities are still not visiting national parks at comparable population levels—and neither does the National Park Service employ them at a proportional rate.

While high visitation records are great news for the Park Service, it won’t be sustained unless the growing minority population is brought into the fold. Researcher Myron F. Floyd, a professor at North Carolina State University, told USA Today, “Without greater visitation and interest among those populations that are growing most rapidly, national park programs over time are likely to be supported by a smaller and shrinking segment of the U.S. population.”

This lack of diversity in the environmental movement space is not news to the many industry leaders that have pushed for more inclusion. Angelou Ezeilo is CEO and founder of the Greening Youth Foundation (GYF), a nonprofit part of the Centennial Initiative coalition whose mission is to encourage more minorities to become environmental conservationists and explore careers with employers like the National Park Service and others in environmental fields. She began the organization 10 years ago when she started to notice a trend that she was the only person of color in the room while working in her environmental career: “I realized that there was no one else around that looked like me. I knew that other persons of color could be easily engaged in environmental careers and causes if they just had the exposure to it.”

Lack of exposure is definitely one reason many minorities are not involved in visiting national parks and occupying more environmental careers, but it’s not the only factor. Ezeilo and Mark Masaoka, who is with Centennial Initiative coalition member the Asian Pacific Policy & Planning Council, both mentioned a lack of targeted marketing to minority communities as an additional cause. Masaoka told USA Today that for Asia-Pacific residents, it may simply be a matter of not knowing much about the park system and not enough targeted outreach. A National Park Service study of visitors in 2008–09 found that the reason cited most often by Hispanics, Asians, and African Americans for not visiting was that they “just don’t know that much about the national park system units.” The study also conveyed that minorities were correspondingly more likely than whites to see the parks as unsafe, unpleasant, or providing poor service. Masako also mentioned that the green park service uniforms are strikingly similar to those worn by immigration officers, which might cause some a degree of discomfort.

Some similar stigmas persist in hiring. Green 2.0, an initiative dedicated to increasing racial diversity across mainstream environmental NGOs, foundations, and government agencies, distributed a survey to environmental organizations. The survey identified unconscious bias, discrimination, and insular recruiting as the top three reasons leaders of color faced barriers to hiring and retention in the mainstream movement. The Greening Youth Foundation has a national flagship program called HBCUI that specifically gives internships with the National Park Service to minority students attending historically black colleges and universities (HBCUs). While the GYF program has to date given 138 internships to students from HBCUs in 38 different national parks, their rate of employment in the Park Service after completing the internship is only two percent.

Ezeilo attributes this to insular recruiting and antiquated hiring policies. “We have lost a lot of well qualified students who genuinely wanted to pursue careers in this field after their internships ended, but because of the lengthy hiring process, they could not afford to wait for a job.” She went on to say that while they and other organizations are feeding minority candidates into the pipeline, they are not being given the easiest route to employment.

In spite of all this, the Centennial Initiative reflects that change is coming, albeit slowly. Jon Jarvis, director of the National Park Service, received a letter from a group of 36 House Democrats led by Rep. Raul Grijalva of Arizona that said, in part, “Under your leadership, the National Park Service has taken important steps to ensure our national park system better reflects our country’s growing diversity.” Democratic House members also pointed out that minority employment at the National Park Service had grown to 20 percent in 2015. They went on to praise the Obama administration for creating national park monuments that highlight the role of minorities, including ones that honor Harriet Tubman, who helped bring slaves to freedom, and Cesar Chavez, the leader of the farm worker movement. These differences may attract more minorities to visit parks and consider careers with the National Park Service. Ezeilo tells us, “The Centennial Initiative is a great example of systemic change. You have many people working in different facets of this industry to create change. I do see progress.”

But this figurative “pine needle” is still not moving fast enough to reflect the growing minority population of America. “The face of America is rapidly changing, yet our public lands do not reflect this demographic and ethnic diversity,” Carolyn Finney, an author and Centennial Initiative coalition member, told USA Today. So what can be done to speed things up? One first step could be eliminating the stereotype that people of color are not interested in parks and environmental careers. Ezeilo mentioned that GYF’s HBCUI program currently has a waiting list of over 1200 applicants for only 49 available slots. “That defies the myth that African Americans are not interested in the environment and park service. They just haven’t had the exposure or access.” Minorities can also be engaged more with culturally conscious marketing campaigns.

There should also be a concerted effort to expose children of color at an early age to National Parks and other public lands, as well as environmental causes. They similarly need to be made aware of the workforce opportunities that exist within the environmental conservation industry and National Park Service and Public Lands. GYF has a Youth Corps program that trains diverse youth ages 17–25 years old that are not on the trajectory to college at the Urban Conservation Training Institute, which is a 4.5-acre farm that not only teaches youth urban agriculture and Park Service skills, but also helps them obtain their GED and gives them other life skills training. This program gives credence to the fact that the National Park Service and other environmental jobs are an opportunity for some minority youth who may not be able to go to college, but are ready to start a career.

“This is a billion dollar industry that is needed for the planet. We can help diverse youth by providing opportunities in careers in this industry,” Ezeilo went on to say. 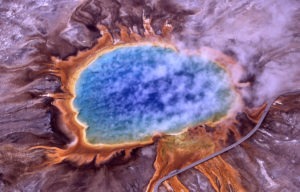 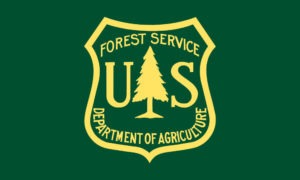 A Supreme Court Loss for the Environment and the Appalachian Trail 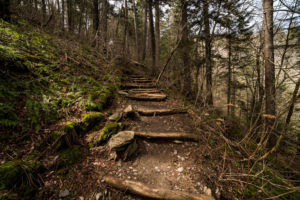 Does the Appalachian Trail Count as Land? US Supreme Court Must Decide 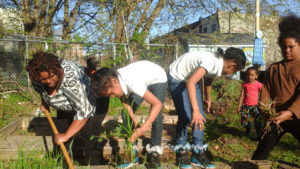 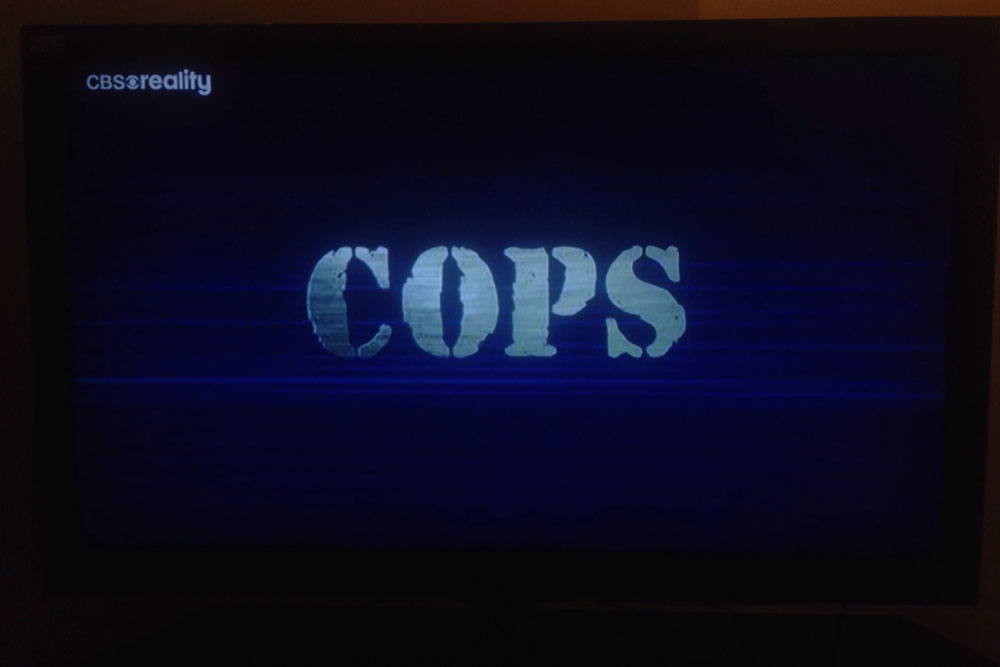