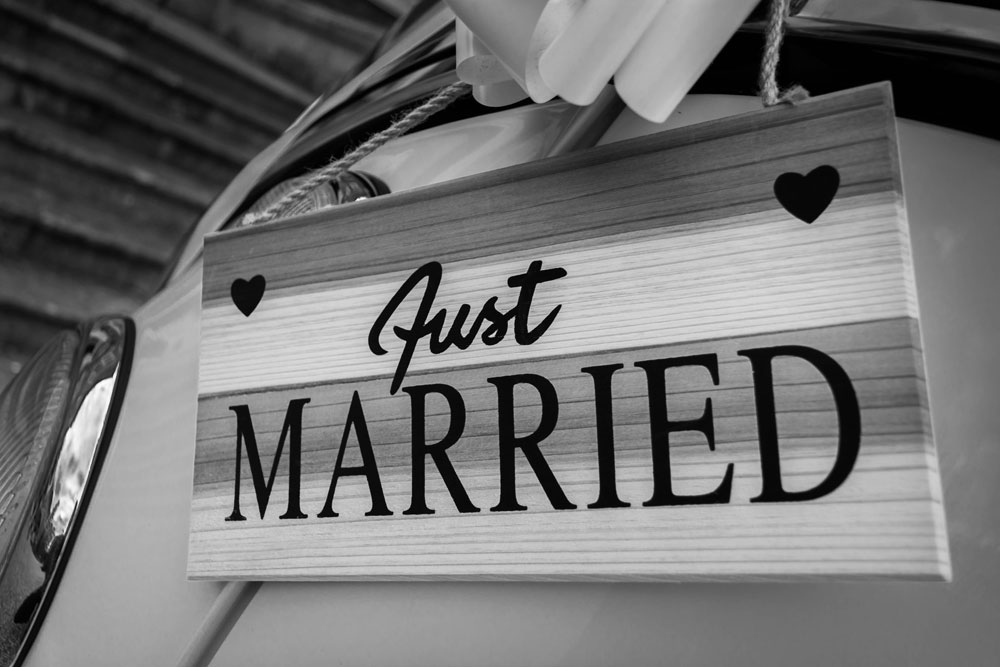 Whether considering a large gift from a donor or from a corporate sponsor, it is long past time for nonprofits to consider the need for donor screening. Elsewhere in today’s newswire lineup, we address the increased scrutiny of individual donors who sit on the boards of, and give to, prestigious cultural institutions. But nonprofits also are smart to carefully consider the potential risks that come with corporate sponsorships.

According to Edelman’s Earned Brand 2018, “Today more than ever, consumers are putting their faith in brands to stand for something. To do the right thing. To help solve societal and political problems. Whether people are shopping for soap or shoes, they’re weighing a brand’s principles as much as its products. Opting out of taking a stand is no longer an option for brands.”

At the same time, this may be a very dangerous time for a nonprofit organization to risk its reputation with corporations bearing cash and seeking “wokewashing” relationships. In an era of activist research and organizing, nonprofits risk alienating their key stakeholders if they choose alliances unwisely.

Kim Sheehan, writing in The Conversation, recently defined  an authentic relationship as one in which a for-profit organization aligns themselves with the nonprofit’s mission beyond the moment of an event they are sponsoring. A sponsor that can fulfill stakeholders’ demand for authenticity will be seen working to “increase awareness about issues” central to the nonprofit’s work. At a deeper level, a sponsor is authentic when it is seen to take “a more active role, working to change political, economic and social systems.”

In what has been called “wokewashing,” businesses seek visible connections to the missions of nonprofit organizations solely to improve their own image and pad their bottom line. Sheehan shared a recent experience of the risks to nonprofits of enabling wokewashing. Being seen on the right side of the effort to support LGBTQ rights can be a ticket to respectability. But, beware, nonprofit buyer!

Some LGBTQ community members did not welcome large brand sponsorships to Pride, arguing that sponsorships take the focus away from issues of LGBTQ marginalization. These brands were not seen as authentic advocates, as they were not contributing directly to LGBTQ causes, but instead were paying for exposure.

They argued that brands don’t really care about the community, pointing to a lack of supportive messages throughout the rest of the year.

There are also concerns from members of the community that brands Pride while taking political stances that harm the LGBTQ community.

As Newsweek observed, “Just because you see a rainbow shirt in the window, doesn’t mean the store is giving back.” Nonprofits working that space who took those sponsorships now have their own motives and commitments on the line.

NPQ has long seen the need for nonprofits to protect themselves, urging them to be “philosophically comfortable being associated with the core business of their corporate sponsor.”

Companies seeking to repair their reputations are most inclined to provide corporate sponsorships where co-branding and flashy displays of its logo are part of the deal. While funds from troubled businesses can still do tremendous good, a recipient organization needs to invest in the due diligence required to truly understand the company’s business, its footprint, and its brand before signing on the dotted line.

There is a need to know how deeply a prospective sponsor aligns, both in word and deed. One corporate entity that passed muster with Newsweek in this regard was Disney. On their website and in their theme parks, they sell “more than 50 [Pride-themed] products, including ringer tees, jewelry, backpacks and, of course, rainbow Mickey Mouse ears.” In the sale of these items, Disney donates 10 percent of the proceeds to GLSEN, which “works to establish a safe and inclusive environment for LGBTQ students across the country.” In this, Disney proudly took their message of support to the general public, rather than an audience that doesn’t need convincing.

When sponsorship does not represent shared alignment of values, there is a reputational risk that can be hard to shed. The danger of allying with the wrong people—when news and opinion can spread quickly and widely—was illustrated by recent fallout from news about businessman and philanthropist Stephen Ross being a major fundraiser and donor in support of Donald Trump. The reputation of a nonprofit he had founded and richly supported, the Ross Initiative in Sports for Equality (RISE), came under threat because their mission clashed with support for the president. Stakeholders demanded to know how an organization “that educates and empowers the sports community to eliminate racial discrimination, champion social justice and improve race relations” could be aligned with Trump.

Raising funds is hard work. Nonprofits working for the benefit of marginalized populations and advocating for difficult issues are seldom overfunded. Yet, the short-term gain and long-term risk of an ill-advised sponsor and corporate ally can be difficult to overcome. Caution and care, even in tough times, is the way to go.—Martin Levine

Correction: This article has been altered from its initial release. In the text, the authorship of “Companies promoting causes can be accused of ‘wokewashing’ — allying themselves only for good PR” was misattributed. NPQ regrets the error and apologizes to Ms. Sheehan.