CNN Is Shocked: Some Big Nonprofit CEOs Make over $1 Million 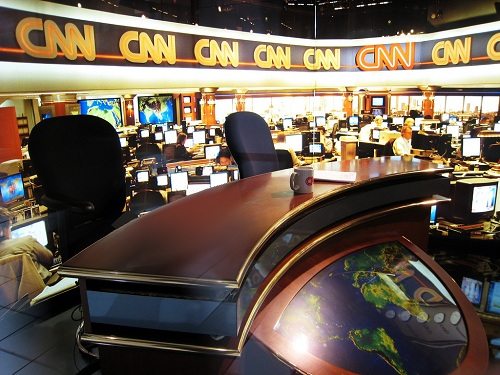 Top executives of some of the largest and most prestigious non-profits in the U.S. received salaries exceeding $1 million in 2011, according to a study reported by CNN Money (a service of CNN, Fortune, and Money).

CNN reported that Charity Navigator, in an analysis it did of 3,929 charities, found that 11 nonprofits paid their CEOs more than $1 million annually, and that CEOs at 78 other charities were paid between $500,000 and $1 million.

But is this a cheap shot that focuses on the outliers? The CNN story says nothing about the hundreds of thousands of nonprofit executive directors and CEOs at smaller organizations who are underpaid, most of them making less than six figures and getting lousy benefits aside from the good karma they deserve.

The story singles out the CEO of the Boys and Girls Club of America, who earned the highest pay in the group of $1.85 million; the Metropolitan Museum of Art CEO, who earned nearly $1.5 million; the National Center for Missing & Exploited Children CEO, earning nearly $1.2 million; and the CEO of National Jewish Health, at over $1 million.

“Many donors assume that charity leaders work for free or minimal pay and are shocked to see that they earn six figure salaries,” CNN quoted the study as saying. “But well-meaning donors sometimes fail to consider that these CEOs are typically running multi-million dollar operations that endeavor to help change the world.”

Guess again, CNN—many nonprofit executive directors, while not working for free, do work for what many in the private for-profit and even government sectors would consider “minimal.” This is especially true for smaller, local charities that endeavor to change their communities, which comprise the bulk of the nonprofit sector.

CNN concedes that Charity Navigator noted that leading a large national organization “requires an individual that possess both an understanding of the issues that are unique to the charity’s mission as well as extensive management and fundraising expertise.” The budgets of most of the organizations it singled out exceeded $100 million a year.—Larry Kaplan