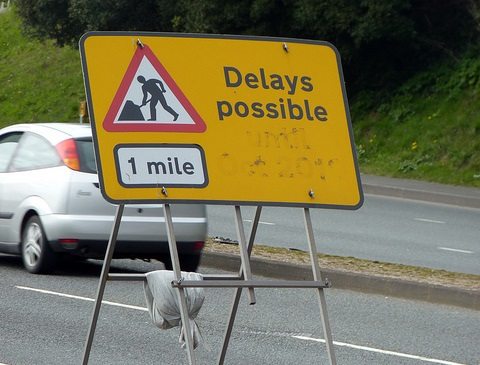 In a speech delivered Monday, April 7th, at the National Press Club, IRS Commissioner John Koskinen announced that, owing to the record number of public comments, the IRS would be unlikely to schedule a public hearing on the proposed 501(c)(4) regulations during 2014. Simply digesting the comments has turned out to be a significant task. Koskinen said, “If you take all the comments on all Treasury and IRS draft proposals over the last seven years and double that number, you come close to the number of comments we are now beginning to review and analyze.”

This means the existing regulations (or lack of regulations) will remain in place at least through the 2014 midterm elections. Social welfare organizations with the 501(c)(4) designation still have to certify that at least 50 percent of their activities (usually measured in terms of expenses) involve a social welfare purpose, while being free to allocate 49 percent of activities/expenses to political activity. Donor identities do not have to be disclosed to the IRS or to the public. Further, 501(c)(4) nonprofits, unlike 501(c)(3) charities, still do not need to apply to the IRS for tax-exempt recognition before engaging in activities; they only need to file their Form 990 information return with the IRS by the first annual deadline after they begin operations.

The IRS has the option of moving forward with the proposed regulations, but there are indications that it will either revisit the rulemaking process or abandon the issue entirely. As Kelly Phyllis Erb said in Forbes, “Koskinen didn’t acknowledge that [the proposed regulations are terrible] exactly—but he was quick to point out that those regulations were drafted before he arrived on the scene. You can draw your own conclusions.” In addition, all eleven GOP members of the Senate Finance Committee wrote a letter to Koskinen on April 7th asking him to abandon the proposed regulations. Even Public Citizens’ Bright Lines Project, whose mission is to establish clear guidance on nonprofits and political activity, said in its own public comment, “We urge Treasury to substantially rework the proposal and provide the public another opportunity to comment on a revised Notice of Proposed Rulemaking (NPRM) before moving to a final rule.”—Michael Wyland