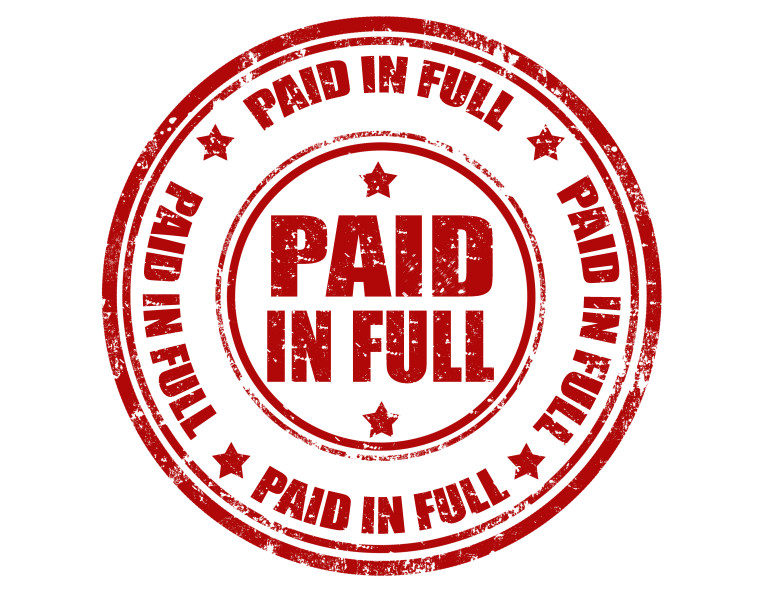 “Working together, governments and nonprofits are able to address needs in our society that they can’t tackle alone,” said Jan Masaoka, the CEO of the California Association of Nonprofits. A significant case in point is yesterday’s unanimous decision by the Los Angeles County Board of Supervisors to extend to Los Angeles nonprofits the new OMB standards for reimbursing nonprofits on government contract work—the OMB Uniform Guidance.

The resolution was authored by Supervisor Hilda Solis, who previously served as Secretary of Labor under President Obama. The Supervisors’ resolution calls on County Chief Executive Sachi Hamai to consult with Los Angeles nonprofits to develop an implementation strategy, which must be presented to the County Board within 120 days. The motion also calls for a letter to be signed by all five supervisors to urge the California’s state leaders to fully embrace and implement the OMB rules.

The new OMB rules were a signature accomplishment of the pro-nonprofit lobbying of the National Council of Nonprofits, with great credit to Tim Delaney, the president and CEO, and David Thompson, the Council’s vice president for public policy. The so-called OMB “super-circular” replaces several other OMB documents that provided insufficient and often confusing direction to federal agencies (and state agencies administering federal funds) on the key issue of reimbursing nonprofit contractors and vendors for their indirect costs. The new rules require agencies to pay a reasonable share of the indirect costs incurred by nonprofits on government grants and contracts or let the nonprofits opt for an indirect cost rate of 10 percent. Some excellent materials on the OMB guidelines have been developed for NCN by policy specialist Beth Bowsky.

This news isn’t simply a local matter for Los Angeles; it should resonate across the country with important lessons for nonprofits, foundations, and government.

One important dimension is the decision of the Los Angeles Supervisors to get state leaders to push for strong and thorough implementation of the new OMB standards. They know, and nonprofits know, that some government agencies—through omission, commission, or more—will try to slide by in one way or another. Trying to stretch limited budget dollars, some government agencies will almost assuredly pressure nonprofit contractors to give in on contract items in order to compensate for having to pay higher indirect cost rates (even though the OMB rules prohibit agencies from asking nonprofits to waive their indirects), and some state or local agencies that administer pass-through federal funds will through lack of information or other factors convince themselves that the rules don’t apply to them. Getting strong local and state advocacy for the correct and full implementation of the OMB guidelines is essential. Rules do not implement themselves without strong nonprofit monitoring and oversight—hopefully, as in this case, in partnership with government authorities. In this case, not only are the supervisors talking to state officials, but they will also be developing an implementation strategy in consultation with Los Angeles nonprofits, which we presume, based on what we have seen as policy statements from CalNonprofits, ought to address how to ensure that higher indirect cost reimbursements do not occur at the cost of lessening service delivery.

A second element is the apparently important role played by the foundation community. The president and CEO of the Weingart Foundation, Fred Ali, appears to have been a strong ally of California Nonprofits in promoting this decision by the L.A. County supervisors. On the Weingart Foundation website, Ali wrote about his own experience as a nonprofit executive prior to joining the world of philanthropy, where he had to confront the problems that the new OMB rules are meant to help address:

When I was a nonprofit executive director, I was often frustrated by the fact that our grants and contracts rarely paid for the full costs of their intended work. We’ve long known that the failure to cover the full cost of work has been an ongoing and significant issue that limits nonprofit organizations’ ability to fulfill their missions and strengthen infrastructure.

The lesson of Weingart, headed by a foundation executive who clearly understands the importance of full reimbursement of indirect costs for operating nonprofits, should be an example for other foundations, many of which could be pursuing comparably progressive approaches to nonprofits’ overhead needs. Many foundations apply artificially low overhead rates to their cost calculations on grants to nonprofits, and some simply don’t get the concept at all. In Ali’s words, “The County’s commitment to ensuring greater full-cost recovery is an important win-win for both government and nonprofits, and most importantly, for the communities we all care about.” That should apply no less to foundation.

And a third part is about the importance of strong nonprofit associations operating at state and local levels. Supervisor Solis’s press release acknowledged the significance of the “California Full-Cost Initiative,” undertaken by the California Association of Nonprofits, under Masaoka’s leadership, in collaboration with California’s three regional grantmaker associations. It should be no surprise that the photograph accompanying the CalNonprofits statement about the motion showed Weingart’s Fred Ali and CalNonprofits policy director Nancy Berlin together speaking at a County Board meeting. It takes nonprofits working together to get governments at all levels to make changes.

NPQ will be watching to see what County Executive Hamai will bring back as an implementation strategy. What Los Angeles develops might be a model for adaptation in metropolitan areas across the nation.—Rick Cohen