On the Relative Lack of Mission-Focused Foundation Investments 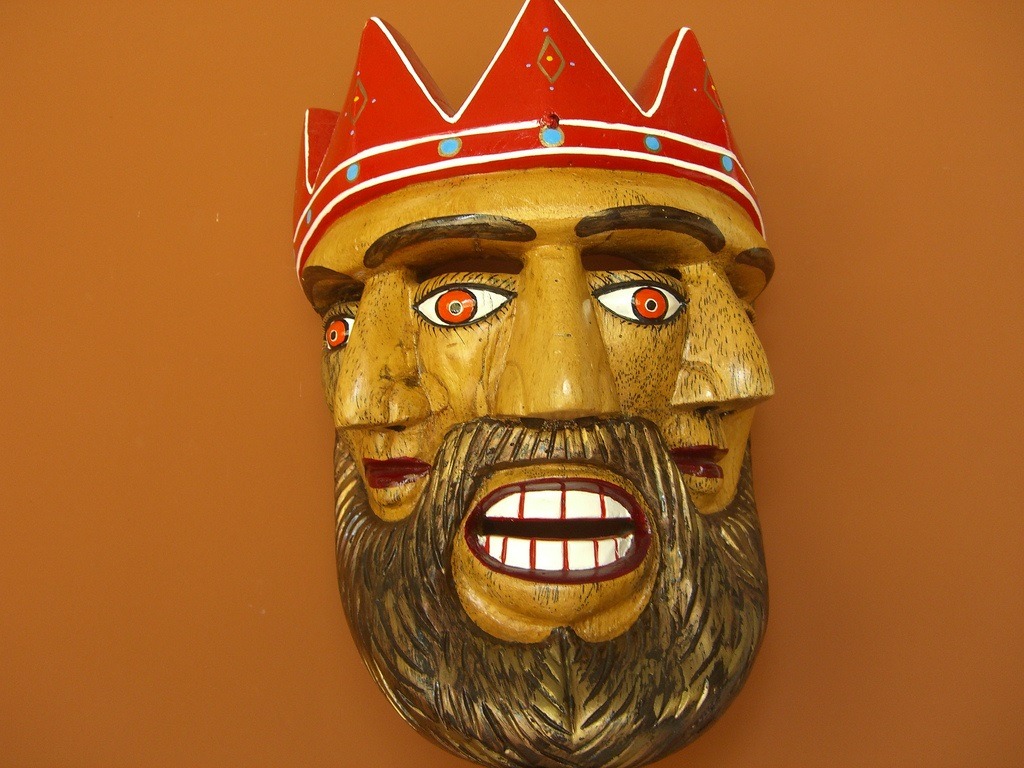 In the wake of the end of the lunchtime philanthropy discussions convened by the Hudson Institute’s Bradley Center for Philanthropy and Civic Renewal, the Alliance for Justice addresses the still-underutilized concept of mission investing with its first Foundation Program Speaker Series event last month. The three speakers discussed different ways that foundations use their endowments to change corporate behavior:

In any case, Dorsey, and to a lesser extent Tollerson, raised issues that address how foundations might mobilize their tax-exempt endowed investment capital for social good, several of which relate to concerns in the news right now.

Choosing Where to Divest: Why the Focus on Fossil Fuels?

As the Economist points out, divestment is hardly a new idea, drawing on a history that includes the powerful anti-apartheid campaign in the 1980s, which Nelson Mandela and Desmond Tutu both credited with playing an important role in weakening support for South Africa’s white-led regime. The Economist reports that 220 cities and institutions around the world have divested from fossil fuels, with Norway’s sovereign wealth fund’s decision to sell $9 billion in companies that mine coal and tar sands among the latest and certainly the largest divestment actions in the recent campaign. Dorsey is a member of the Steering Committee of Divest-Invest Philanthropy, which is doing organizing within philanthropy to get foundations to pledge to eliminate fossil fuels from foundation investment portfolios. (The pledge is here.) One hundred and three foundations are listed as signatories on the Divest-Invest Philanthropy page, and last week, Europeans for Divest Invest, the European counterpart to Divest-Invest Philanthropy in the U.S., announced that 100 philanthropic institutions there had now pledged to divest.

Despite the potentially wide-ranging topic and a varied list of potential divestment possibilities listed on the program flier, the AFJ discussion focused on fossil fuel to the exclusion of all others. This disregards the other divestment campaigns that are picking up steam. Last month, for example, Columbia University became the first U.S. college to divest from private prison companies. The Robert Wood Johnson Foundation and the Henry J. Kaiser Family Foundation are among several institutions that have divested from tobacco stocks. Everyone on the AFJ panel steered clear of the Boycott Divest Sanctions (BDS) movement, which most recently succeeded in a vote by the United Church of Christ to divest from companies that profit from the Israeli occupation of the West Bank or make products in Israeli settlements there.

Divest-Invest could just as easily, in theory, push for divestments from companies that produce tobacco or military weapons, manage private prisons or benefit from prison labor, might have been responsible for the mortgage foreclosures depriving tens of millions of Americans of homeownership, support Israel’s occupation of the West Bank, or engage in other kinds of activities that some investors find objectionable. Why the focus on fossil fuels? The perspective voiced at the AFJ program was that divesting from fossil fuels is a campaign that crosses ideological boundaries and unites tax-exempt institutions that otherwise might diverge politically or ideologically around an issue that threatens the survivability of the planet. Moreover, in the structure of the Divest-Invest movement, pulling out of investment in fossil fuels still leaves tax-exempt investors with productive investment alternatives in clean energy. For example, foundations that pull their moneys out of coal and oil companies can shift to attractive investments in solar, wind, and water, industries that have shown that they can yield profits and social benefits.

It may also be that divestment from fossil fuels, abetted by national and international policies pushing against coal and oil, is an idea whose time has come. While there are some troglodytes who deny the reality of man-made climate change, including a few major politicians, most of the world gets it. Not long after the AFJ program, no less than Pope Francis weighed in with his encyclical Laudato Si, basically putting the Catholic Church on the side of foundations like Wallace Global and other Divest-Invest members on the issue of fossil fuels.

That isn’t to say that the Divest-Invest movement has swept through philanthropy. The 100 foundations