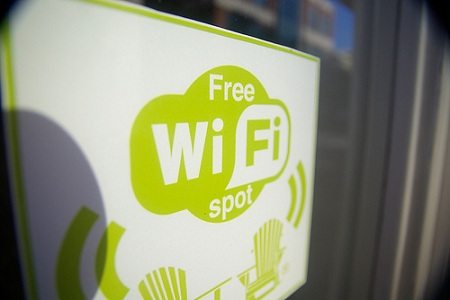 Rosedale Ridge, a housing project in Kansas City, Kan., is the proud new site of free Wi-Fi service. The program is a project of an Internet literacy advocacy organization named Connecting for Good and is a pilot for a larger attempt to provide Internet access to impoverished communities. The group has initiated the project in partnership with Joe’s Datacenter, LLC in Kansas City, Mo. after a previous attempt to work with Google reportedly failed. The project is at least partially intended to support the children in the housing, many of whom have been issued computers by their schools. Michael Liimatta of Connecting for Good says, “We’ve been told that of the 6,000 laptops that go home with KCK kids, probably less than a third have the Internet at home.”

Connecting for Good is reportedly also offering computers to residents for $50 along with introductory courses. –Ruth McCambridge